Machu Picchu is an Incan citadel set high in the Andes Mountains in Peru, above the Urubamba River valley. Built-in the 15th century and later abandoned, it’s renowned for its sophisticated dry-stone walls that fuse huge blocks without the use of mortar, intriguing buildings that play on astronomical alignments and panoramic views. Its exact former use remains a mystery. 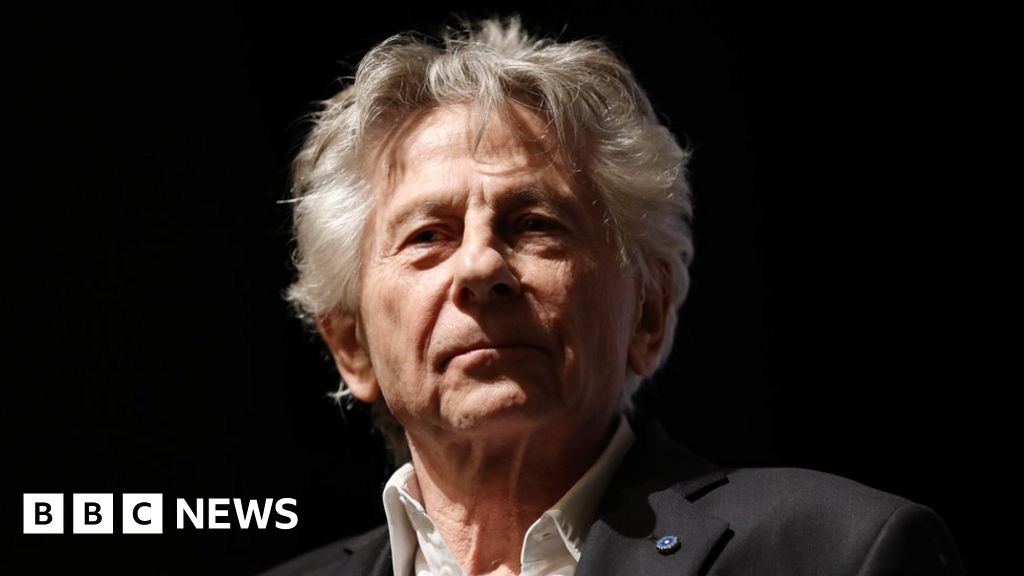 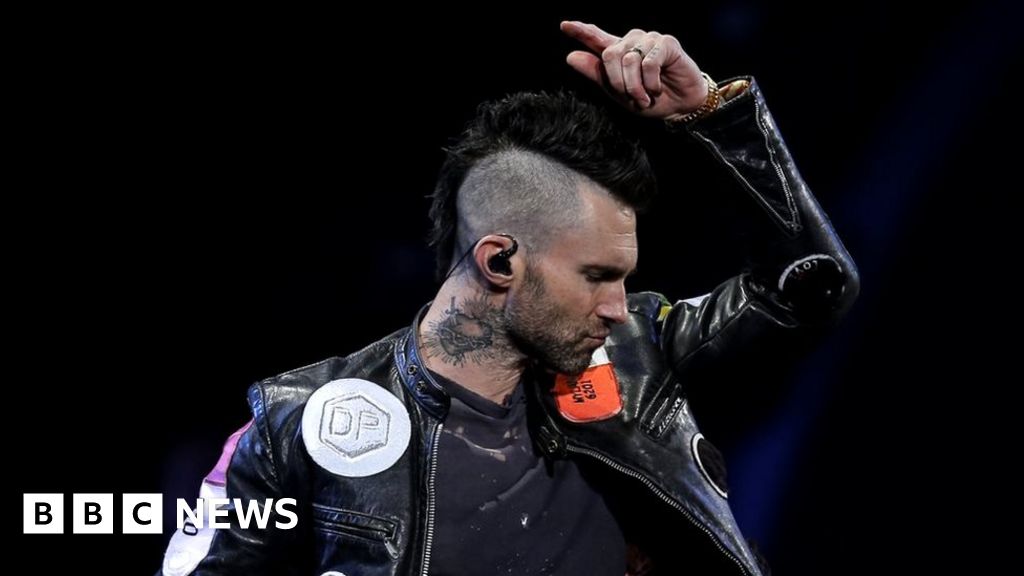 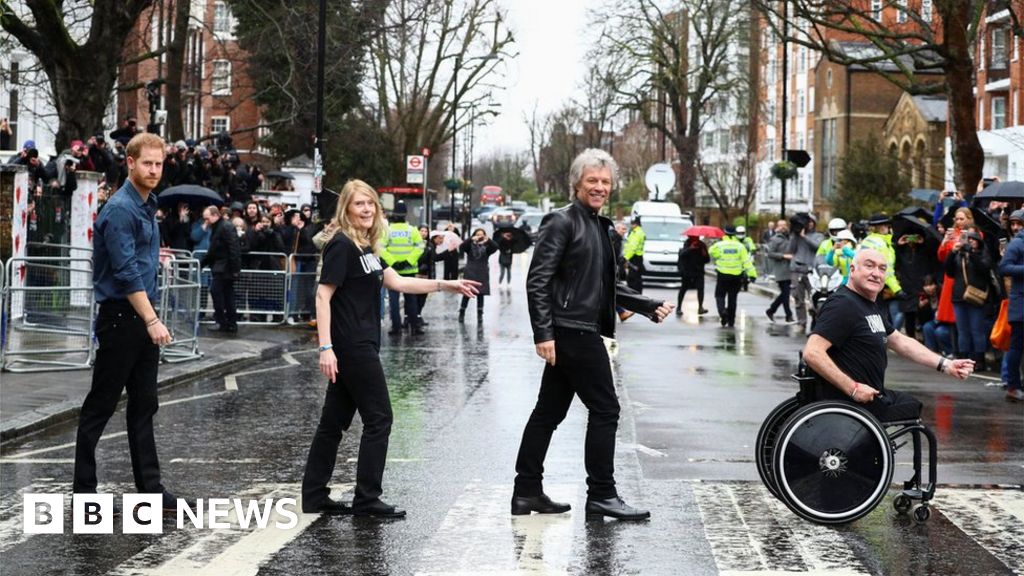