Maria sharapova , a very intelligent player who not only lasting her impression in the field of sports but also in fashion also . Some of known unknown facts are as follow 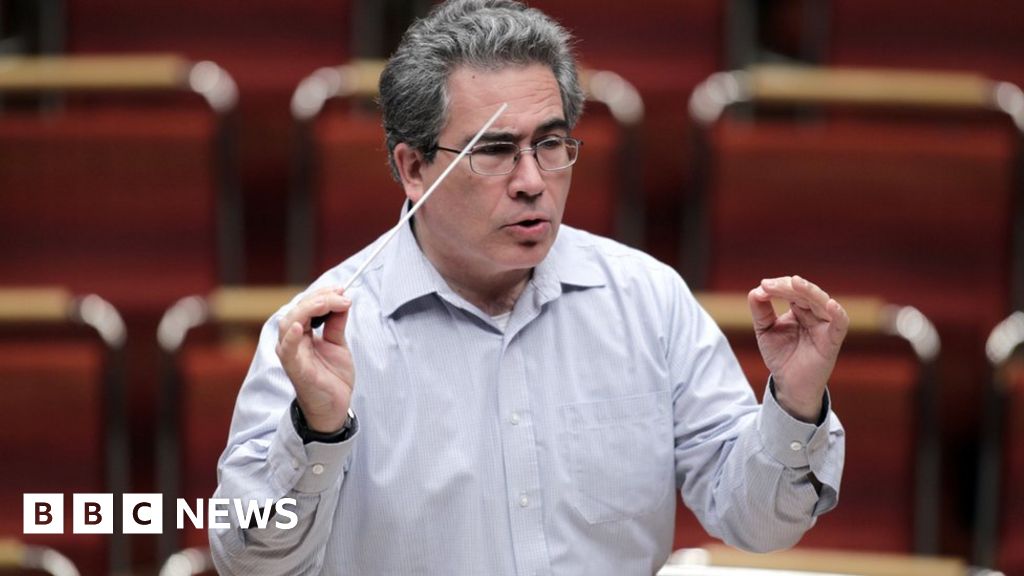 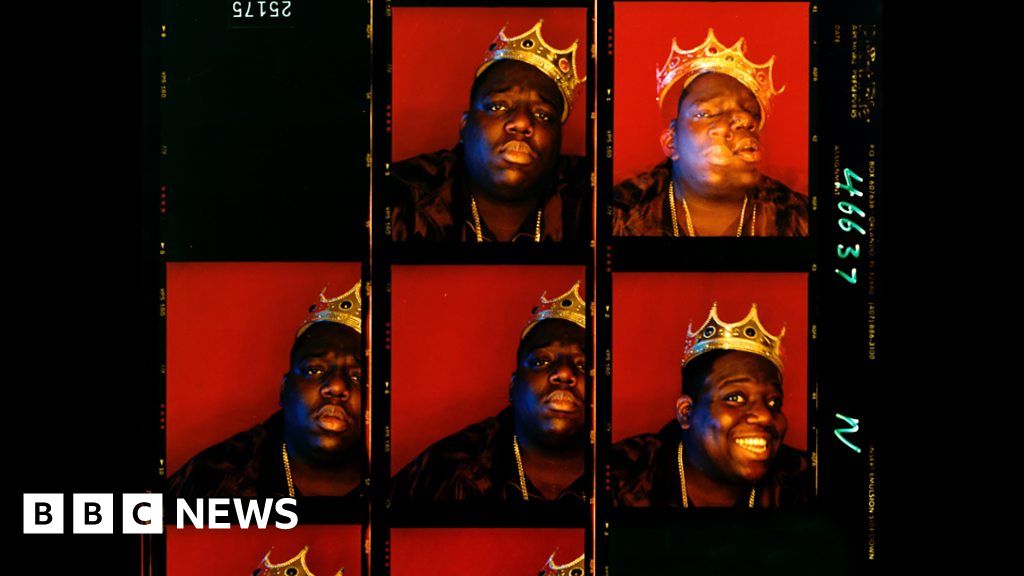