Saree wearing is one of traditional way of using cloth which is becoming a very popular fashion . For that , one must know about saree’s history . Following are some of important points regarding saree

The sari, saree or shari is a five to nine yards of bliss adorned by every woman in India. Such is the diversity of India that every place is culturally rich with larger than life heritage. When is comes to textiles, India is again one of the richest. No matter how modern the world becomes, there are things that outgrows all the modernity and fast paces and undoubtedly saree is one of them. The saree’s in India does not come from one state alone but is a blend from the different regions of the country. Every state has their own traditional forte in cotton or silk, or even both and every saree is the outcome of fine craftsmanship, different fabric, patterns and techniques. Why look somewhere else for inspiration when you can embrace these traditional attires in every possible style? So, we bring to you different Types of Saree Designs From Across India Every Woman Should About!

Named after the small town of Kanchipuram in Bangalore, Kanjeevaram sarees are made with utmost care by the craftsman living in that town. The silk which is being used to process the saree is one of the finest and durable silks, which is why it is considered one of the most popular silks in Tamil Nadu. Also, the bright colour remains by far the most attractive element in this saree which is high preferred by the South Indian women. What else do you want! When you are getting everything in one drape.

Considered as one of the best handwoven silk sarees in Indias, paithani saree is named after the Paithan town in Aurangabad, Maharashtra. The elegant Paithini saree is famous for it’s slanting square border design and a pallu inspired by nature like trees, parrots and peacock.

The state of Odisha is highly acclaimed for its handloom sarees and Bomkai Saree also known as the Sonepuri saree is primarily produced by the Bhulia community of Bhomkai. It has the touch of a tribal rawness in its prints yet handcrafted beautifully for exquisite affairs. Available in cotton and silk, this is a must have for your saree collection.

Muga silks are available only in the state of Assam, known for its durability and natural yellowish-golden tint the sarees made of this silk has a glossy sheen. The silk is used to make the Assamese traditional Mekhala Chador and sarees.

You talk about silk sarees and you don’t mention Assam’s muga silk or Banarasi silk, is that even possible? Prized as one of the finest silk in India and their gold and silver brocade or zari, fine silk and opulent embroidery, Banarasi saree is every woman’s wardrobe essential and every bride’s trousseau in India.

Kasavu is an extension from the mundu saree, the traditional clothing of women in Kerela. Kasavu is the evolved version of a mundu(dhoti), a blouse and a stole and is made in off-white colour with golden border. Simplicity, elegance and class draped in 9 yards of fine cloth.

Traditional sari from Chadneri, Madhya Pradesh, saree that is produced using pure silk, cotton and zari. With perfect blend of lustre, quality and outstanding prints, Chanderi sarees are amongst the finest sarees India has ever made. Traditional coin, Flora art, Peacocks and geometrics are woven into different chanderi patterns, it’s an art in itself.

Bhagalpuri sarees are woven and created in a small town called Bhagalpur in Bihar, thus the reference to the name. It is also known as tussar silk sarees given that Bhagalpur town is famous for its special tussar silk. Add this beautiful to your traditional saree collection.

Kantha is a form of embroidery and is not associated with fabric. Kantha sarees are traditionally worn by women in West Bengal and the Kantha work is generally done in rural areas. Kantha is inspired by nature and everyday life, so one will see a lot of running stitches, beautiful motifs of flowers, animals birds and geometrical shapes, all created beautifully with utmost care.

Kota Doria sarees are woven in Rajasthan, made of cotton and silk and have to square-like patterns known as khats. The khats or the square check pattern on the fabric of Kota saree is methodically woven in traditional pit loom in order to process the desired outcome. These delicate khats are the marks of a Kota Doria saree.

Bandhini saree is all about tie-dye often decorated by plucking the cloth with the fingernails into many tiny bindings that form a figurative design. The name itself is derived from the word ‘bandhan’ which means ties. Though Gujarat, Rajasthan and some regions in Punjab are known for the Bandhini saree, but the weavers of Khatri community of Gujarat are known to be pioneers.

Pochampallyn sarees are made in Bhoodan pochampally, Telangana. Famous for geometric patterns in ikat style of dyeing, pocylehampally sarees are made with a blend of fine cotton and silk. Pick this 9 yard of absolute beauty for any occasion.

Another traditional tie-dye from the state of Rajasthan, more like Bandhini but with a different technique. The saree looks like a burst of colour with distinctive pattern.

Jamandi was known as Dhakai and is originally from Dhaka, Bangladesh. One of the finest muslin textiles in Bengal and is an integral part of a Bengal’s wedding wear. Jamandi is also rich in motifs with figure and flower patterns.

Double ikat woven saree from Patna, Gujarat, Patola sarees were once worn only by the royal. The technique of dyeing the warp and weft before weaving is called double ikat. This technique has been passed down through generations and taught only to the sons in the family, to take the tradition ahead. Beautiful Patola sarees are rich in colour and strong geometric style. This sarees is all about grace and elegance.

Like the name suggests, Chikankari is all about embroidery, chikan means embroidery. It was initiated as a white on white embroidery work but with time it is now done in varied colours. This artfully done embroidery work is delicate and the pure definition of beauty and is exclusively available in Lucknow.

Phulkari, which means flower work and one associate can it with Punjab. The embroidery in Phulkari is done in bright colours with floss silk thread on coarse hand-woven cotton fabric. As the name suggests, you will see a lot of flower artwork and geometrical patterns.

Indian women should never stop thanking Odisha state for its beautiful ikats and traditional weaving. Known for its different weaving techniques, sambalpuri sarees infuses traditional motifs like flowers, wheels and shells in its sarees. The threads are first tie-dyed and later woven into fabric form, adding to the richness of the whole process and art.

The term Kalamkari is extracted from the word kalam, which means pen. In a kalamkari saree, every element is organic and done manually. No wonder it is so sought after. If you want to wear a piece of art that eco-friendly and comfortable as well, then Kalamkari saree is what you should own.

Dabu is not related to fabric here, it is, in fact, an ancient mud resist hand block printing technique from Rajasthan. The village of Akola, in the Chittorgarh district of Rajasthan, is the pioneer of the unique Dabu printing style which uses mud resists. Dabo prints are loved by designers and regular people alike, its subtle colours and simple yet unique patterns are appreciated widely and worn with comfort.

more than 80 variations of it across the subcontinent.

saree with price,history of saree 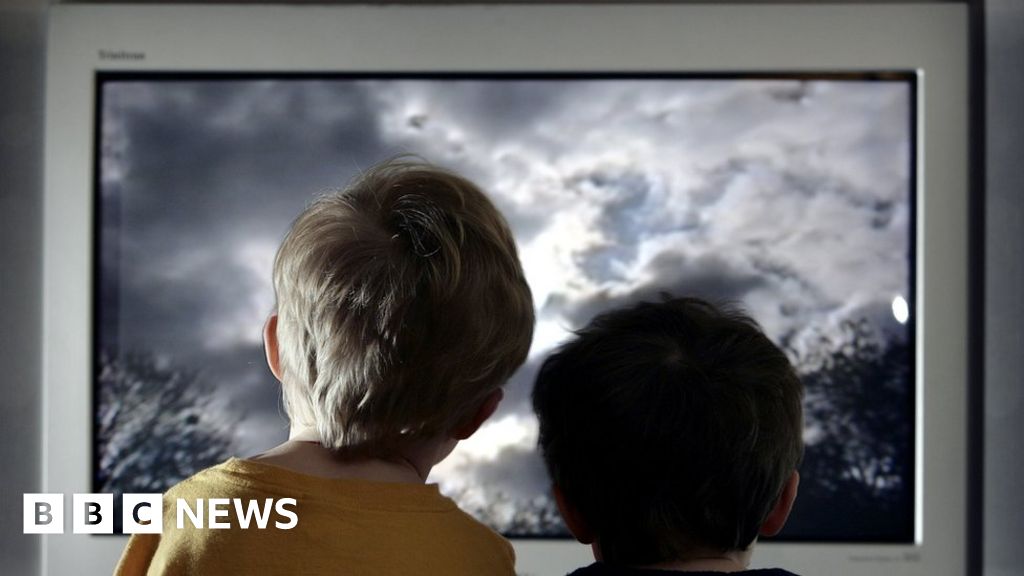 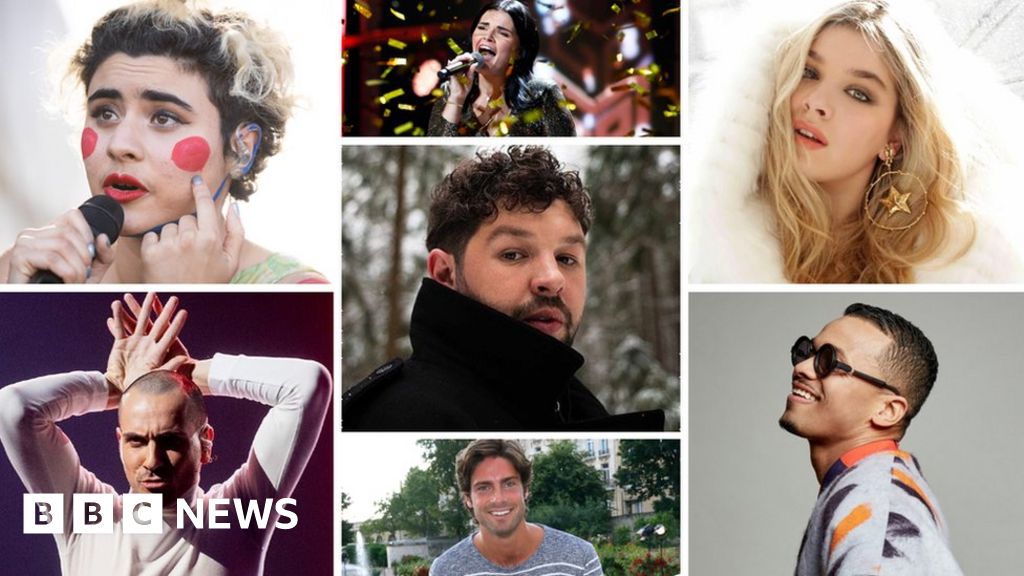 How does the UK’s Eurovision entry stack up? 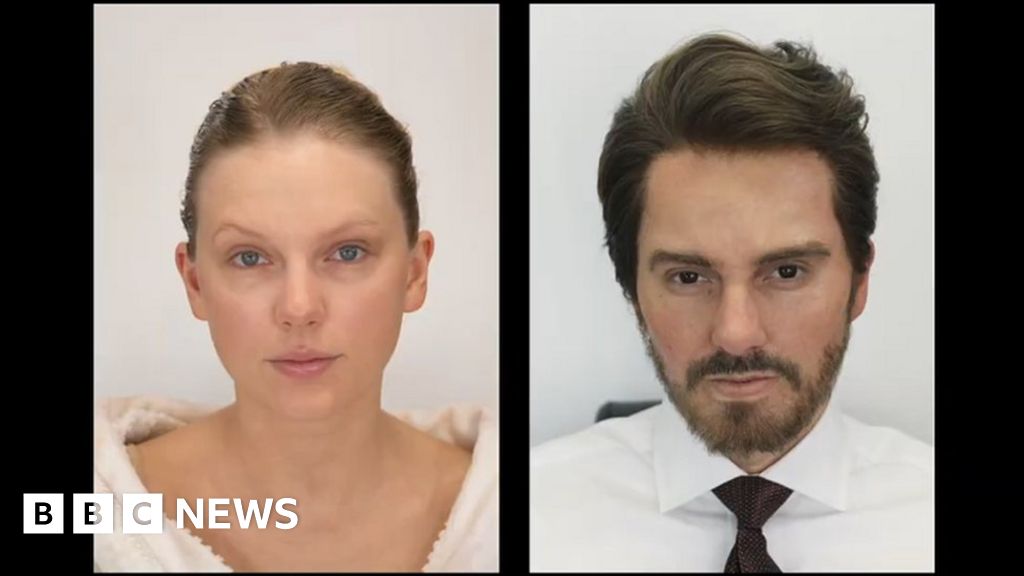