Sydney, Dec 13 (IANS) It is not enough to be smart and hardworking and students must also be able to understand and manage their emotions — a skill is known as emotional intelligence — to do better at school than their less-skilled peers as measured by test scores, says a study.

The concept of emotional intelligence as an area of academic research is relatively new but there is evidence that social and emotional learning programmes in schools are effective at improving academic performance.

“Although we know that high intelligence and a conscientious personality are the most important psychological traits necessary for academic success, our research highlights the third factor, emotional intelligence, that may also help students succeed,” said Carolyn MacCann from the University of Sydney.

MacCann and her colleagues analyzed data from more than 160 studies, representing more than 42,000 students from 27 countries, published between 1998 and 2019.

More than 76 per cent were from English-speaking countries and the students ranged in age from elementary school to college.

What was most surprising to the researchers was the association held regardless of age, said the study published in the journal Psychological Bulletin.

As for why emotional intelligence can affect academic performance, MacCann believes a number of factors may come into play.

“Students with higher emotional intelligence may be better able to manage negative emotions, such as anxiety, boredom and disappointment, that can negatively affect academic performance,” she said.

“Also, these students may be better able to manage the social world around them, forming better relationships with teachers, peers and family, all of which are important to academic success.”

MacCann cautions against widespread testing of students to identify and target those with low emotional intelligence as it may stigmatize those students.

Instead, she recommends interventions that involve the whole school, including additional teacher training and a focus on teacher well-being and emotional skills. 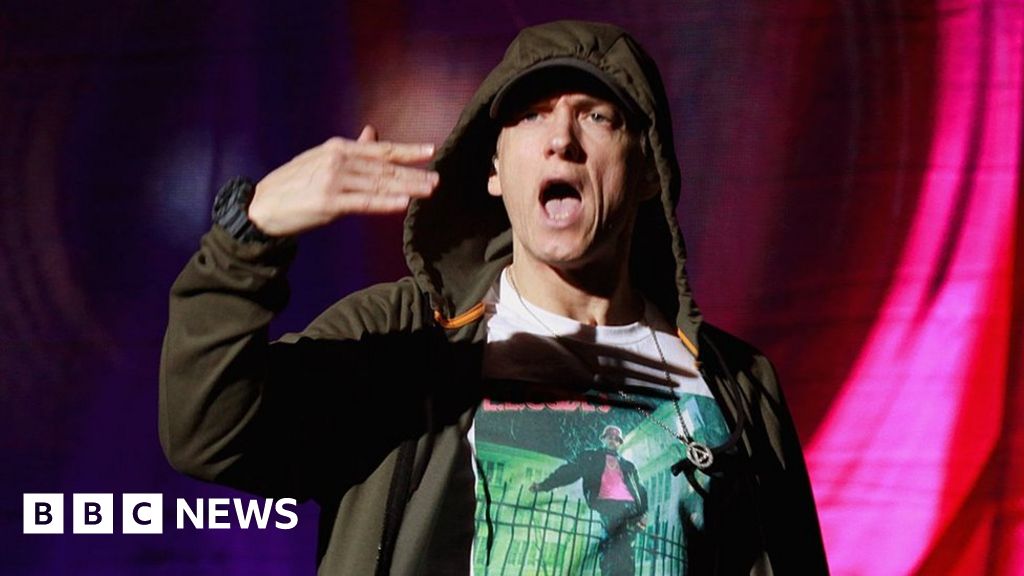 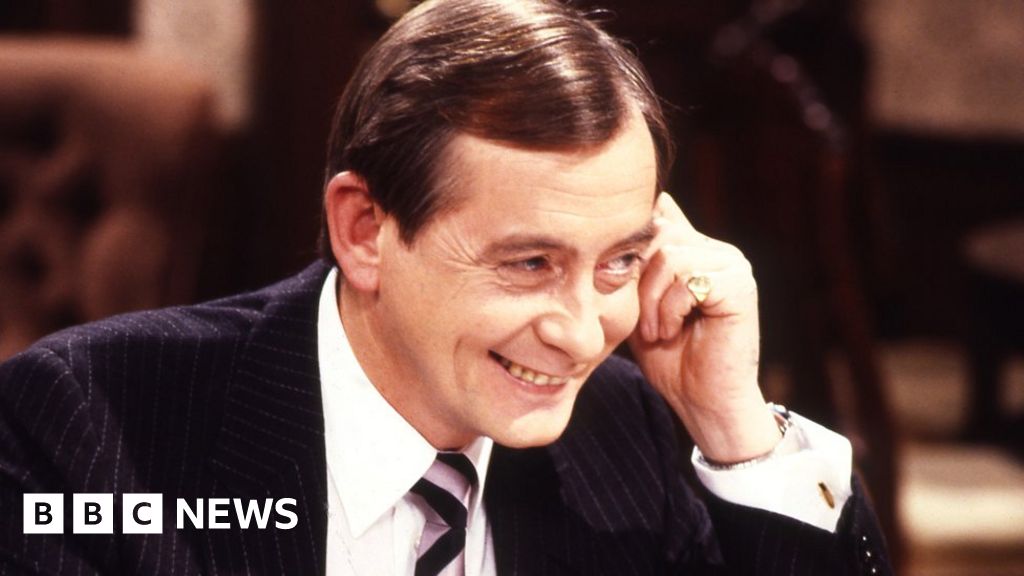 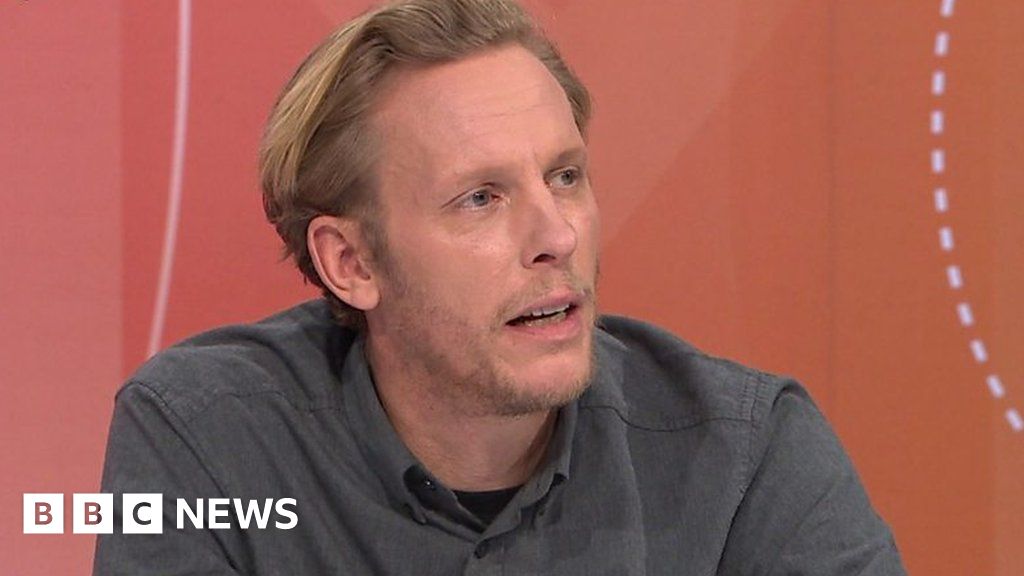 PewDiePie posts his last YouTube video: It's been real, but I'm out

[ad_1] YouTube sensation PewDiePie posted his last video on YouTube. He titled it as 'It's been real, but I'm out.'…

Bollywood actress Madhubala was one of the most beautiful lady personality in bollywood . Her contribution in the field of…

PewDiePie posts his last YouTube video: It's been real, but I'm out

[ad_1] YouTube sensation PewDiePie posted his last video on YouTube. He titled it as 'It's been real, but I'm out.'…