Top keyboard shortcuts everyone must be aware about it

For example, to copy text, you can highlight text and press the Ctrl + C shortcut. The shortcut is faster than moving your hands from the keyboard, highlighting with the mouse, choosing copy from the file menu, and then returning to the keyboard.

Some of keys are given which may be useful to you

Both Ctrl + C and Ctrl + Insert will copy the highlighted text or selected item. If you want to cut instead of copy press Ctrl + X.

Apple computer users can substitute the Ctrl key for the command (cmd) key on their computers. For example, pressing Cmd + C copies the highlighted text.

Both the Ctrl + V and Shift + Insert will paste the text or object that’s in the clipboard.

Pressing Ctrl + Z will Undo any change. For example, if you cut text, pressing this will undo it. These shortcuts can also be pressed multiple times to undo or redo multiple changes. Pressing Ctrl + Y would redo the undo.

For Apple computers use Cmd + Z and Cmd + Y to undo and redo.

Pressing Ctrl + F opens the Find in any program. Ctrl + F includes your Internet browserto find text on the current page. Press Ctrl + F now to open the Find in your browser and search for “shortcut” to find each time shortcut is mentioned on this page.

For Apple computer use Cmd + F to find.

Pressing Alt + Tab switches between open programs moving forward. For example, if you have your browser window open and other programs running in the background press and hold Alt and then press tab to cycle through each open program.

On Apple computers instead of using the Alt key use the Command (Cmd) key. For Example, Cmd + Tab to switch between open programs.

Bonus Tip: Adding the Shift key to Alt + Tab or Ctrl + Tab moves backward. For example, if you are pressing Alt + Tab and pass the program you want to use, pressAlt + Shift + Tab to move back to that program.

Bonus Tip: Windows Vista, 7, 8, and 10 users can also press the Windows Key + Tab to switch through open programs in a full screenshot of the window.

Ctrl + Back space and Ctrl + Left or Right arrow

Note: This is for PC computer users only and does not work on Apple computers

Pressing Ctrl + Backspace will delete a full word at a time instead of a single character.

While working on a document or other file in almost every program, pressing Ctrl + S saves that file. Use this shortcut key frequently if you’re working on anything important in case an error happens, you lose power, or other problem that causes you to lose any work since the last save.

On Apple computers use Cmd + S to save a file.

On Apple computers use Cmd + P to open the print preview. 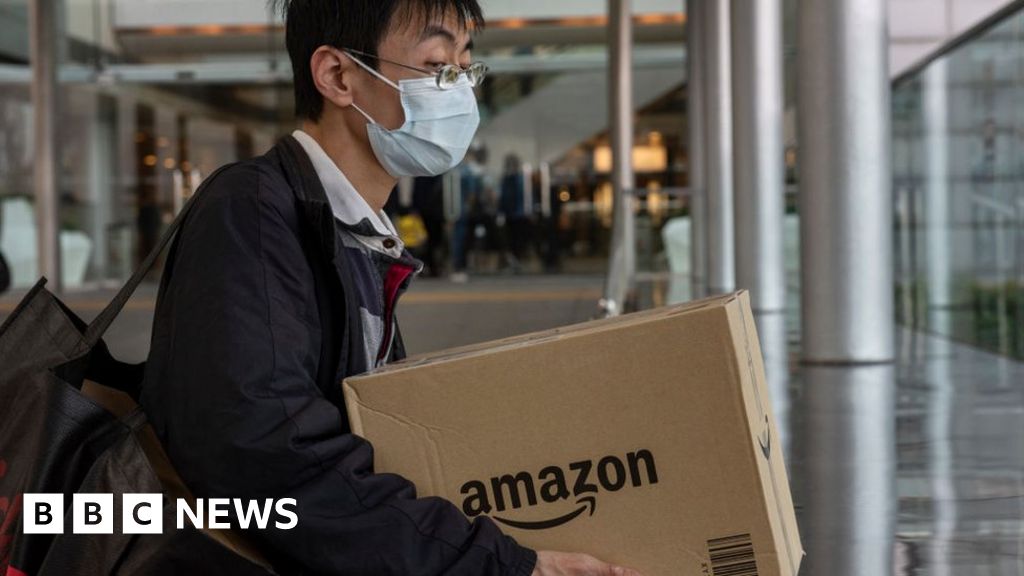 The Many Moods and Pleasures of Donald Judd’s Objects

Lizzo Sued Back by Songwriters Over ‘Truth Hurts’