The first living creature to travel across the ocean by air , or to fly from the northern end of the planet to its southern most continent was not a man ! These spectacular feats of flying belong to birds ! Owing to their adventurous nature  ,birds travelled to the planet’s coldest , hottest remotest , windest and driest regions long before these place were explored by humans  !

Having perfected the art of flying extraordinary distances and navigating across the planet without  a map or even  a compass , birds are the most skilled navigators and aeronauts the world has  ever seen ! Their mastery of flight  and navigation is evident  in the regular seasonal journeys most  of  them make in search of food  and friendlier climates  These journey are called as  migrayions . Birds use several methods to find their way during their travels . Some such as  snow geese , travel continuously , using both the stars and the sun for navigation.  Some birds are also guided by Earth’s magnetic field .

One of the avian world’s  most amazing migrations is undertaken by  Arctic tern ,  a seebird that weighs about  100 grams !  Every year ,  this daring birsds  flies nearly  from pole to pole . – from the Arctic to the Antarctic and back again ! Over its 25 years lifetime  the bird travels the same distance  as a round trip voyage to the moon !

Anther tiny bird , the hummingbird is an an avian marvel ! This thumb-sizes bird, weighing just  about 6 grams , holds several records  ! It is the world’s smallest bird. It is the most accomplished hoverers of all the birds , and is the only bird that can fly backwards ! Found only in North America  and south America , this acrobat  of the air  can perform spectacular gymnastic fears like  flying upwards , downwards, sideways, hovering in mid-air and also flying upside down for short distances

Birds are  natures grandest aviators . They have overcome the pull of gravity which keeps the other creatures tried to the ground . This explain why the sight of a flock of birds soaring across the sky  is universal source of inspiration 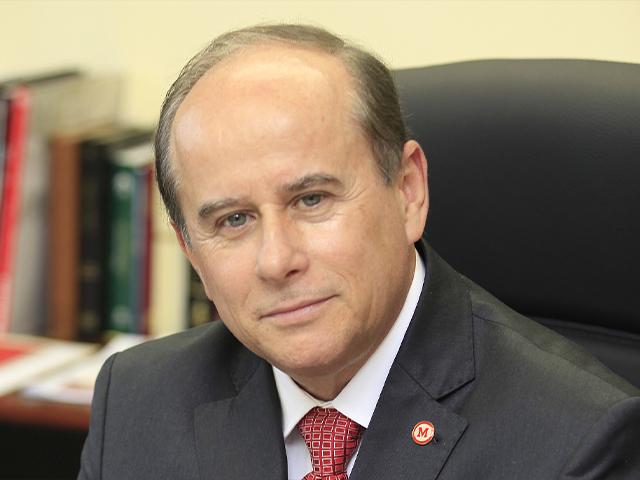 Coronavirus kills 82, infects over 2,700 in China, efforts on to evacuate Indians from virus-hit Wuhan 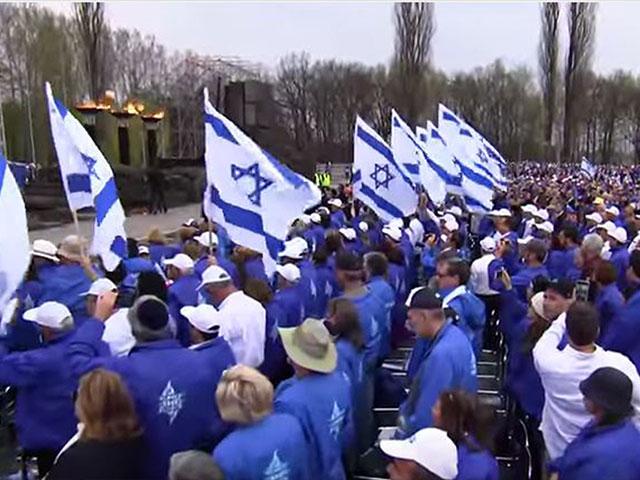 A Warning on International Holocaust Remembrance Day: The ‘Spiritual Madness’ of Anti-Semitism Is On the Rise

At least 100 railway stations will have Google-sponsored Wi-Fi connectivity in one year, Union minister for Railways Suresh Prabhu said…

[ad_1] Samsung Galaxy S20 and Galaxy S20+ names have been a part of the rumour mill for some time, however…

At least 100 railway stations will have Google-sponsored Wi-Fi connectivity in one year, Union minister for Railways Suresh Prabhu said…