Iran, a key partner of both India and Pakistan, hopes that the neighbours work out their differences to build a peaceful region. Iran’s Foreign Minister Javad Zarif, in an exclusive conversation with India Today TV, said that a peaceful India and Pakistan are best for the region and that Tehran is willing to extend its good offices if asked.

“We have very good relations with both Pakistan and India. We hope that the difficulties between India and Pakistan are resolved amicably. If Iran can offer any assistance, we offer our help but we don’t want to intervene. We are prepared to use our good offices”, Javad Zarif told India Today TV.

The foreign minister met with his Indian counterpart S Jaishankar as well as National Security Advisor Ajit Doval and called on Prime Minister Modi on Wednesday when he was in New Delhi to attend a three-day global conference in the capital.

A statement issued by PMO said the Prime Minister “reiterated India’s continued commitment to developing her strong and friendly relations with Iran. He thanked Iranian leadership for the progress in Chabahar project, including through designating it as Special Economic Zone.”

This is the first foreign visit of the Iranian foreign minister after the killing of General Qassem Soleimani by US forces in an airstrike near the airport in Baghdad, Iraq.

To a question on whether these tensions would impact India’s Chabahar port project, the minister said, “On Chabahar, it all depends on how India deals with the US because the US has exempted Chabahar from sanctions. I hope that would be something that they would work on.”

The Iranian foreign minister also reminded India of the close connection between the two nations and how an entire community of Shias got up to protest the killing of Soleimani in various parts of India. The one demand that Iran now has is that US forces leave the region.

While Iran retaliated against the US actions, it has hit conciliatory notes to bring down the tensions and work towards de-escalation in the region.

“The United States carried out a serious act of aggression which had serious implications. It had implications on Iraqi security because they took military action against an Iraqi target inside Iraq from Iraqi territory. That is a triple violation of international conventions. The Iraqis responded by asking the US to leave. That is one implication. They killed a revered General in Iran along with his accompanying delegation. Iran responded in self-defence against the base from which the targeting had taken place. That was our response.”

Speaking on the issue of the Ukrainian plane crash caused by a missile attack by Iran, the minister expressed remorse and said, “Unfortunately one of the ramifications led to the shooting down of the Ukrainian civil airliner which is a course of extreme regret and sorrow on our part.”

Major General Qassem Soleimani was known to be leading Iranian forces in Iraq, Syria, and the entire West Asian region against the Islamic State (IS). Hitting out at America, Javad Zarif said, “The two people celebrating the killing of Qassem Soleimani are IS and President Trump.”

Calling it a much bigger threat today than when Soleimani was alive, he said, “Daesh now has territory in Afghanistan which is a direct threat to India, Iran and others. We need to redouble our efforts against Daesh and everybody has to prepare themselves to fight Daesh. Unfortunately, we see now that the US has helped Daesh more than any other country by killing the most serious force against Daesh. I hope they can compensate but I’m afraid they can’t.” 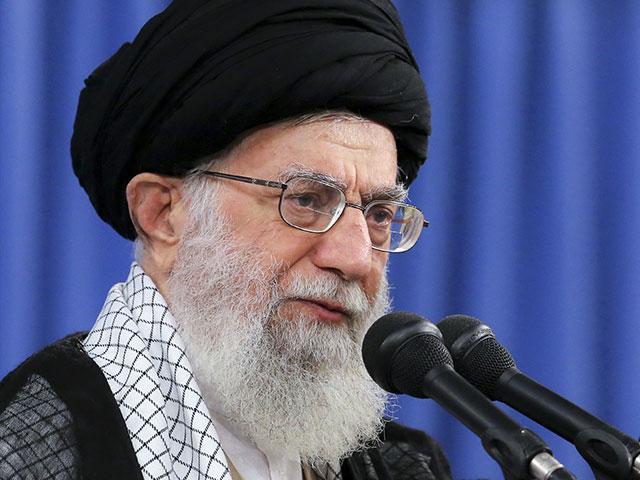 China is coming nearer to India. Is it dangerously close?

Astonishing story of Australian camels. Why thousands of them are shot dead routinely

[ad_1] The year was 1606. Europe by now had established itself as the leader in the 'age of discovery'. Undertaking…