Smartphones with batteries that fully charge in five minutes could be available to consumers next year.

The technology was first shown off in 2015, when Israeli start-up StoreDot demonstrated its FlashBattery at the CES tech show in Las Vegas.

Chief executive Doron Myersdorf told the BBC it is now expected to enter production in early 2018.

However, Ben Wood, a technology analyst at CCS Insight, said he had doubts about the claims.

Mr Myersdorf said he could not reveal which manufacturers were signed up to use the technology.

In 2015, he told the BBC his firm’s battery contained materials that allowed for “non-traditional” reactions and the unusually fast transfer of ions from an anode to a cathode – the electrical process that charges a battery.

Some versions of the battery were thicker than most smartphone batteries at the time, but now Mr Myersdorf has claimed it is ready for the market.

“We will charge a smartphone in five minutes,” he said.

He added that the technology was in pilot production at two Asian battery makers and that “mass production” was expected to commence in the first quarter of 2018.

Mr Wood, while remaining unconvinced whether the rollout would happen as quickly as claimed, did admit that if the battery worked as planned, then it could be a major moment in the industry.

“Taking risks with battery technology can bite you,” he told the BBC. “I would say that experience has taught me to always remain sceptical. Let’s see if it happens would be my view.”

He pointed out, for example, that any design that generates large amounts of heat can impact the performance of the battery.

However, he added that anyone who did manage to crack the “battery problem” could have a transformational effect on consumer electronics.

Other manufacturers are also working on quick-charging battery tech.

StoreDot also unveiled an electric car battery that charges in five minutes at a tech show in Berlin this week.

The firm said the battery provides 300 miles of range.

A demonstration of the technology was given at the Cube Tech Fair – though the short presentation ended before the battery had finished charging.

“We don’t have contracts but we are working with car companies to develop the battery – this will take another three years or so to be on the road,” said Mr Myersdorf.

By contrast, Elon Musk’s electric vehicle firm Tesla says its Supercharger technology takes 75 minutes to fully charge the battery in one of the firm’s cars, such as a Model S for example.

A 30-minute charge would allow for 170 miles of range with the same system.

“Consumers want charge times similar to filling up their cars at a petrol station,” said Joe Kempton, an analyst at Canalys.

But real applications would depend on “whether the technology can be produced at a large enough scale” and at the right cost, he added. 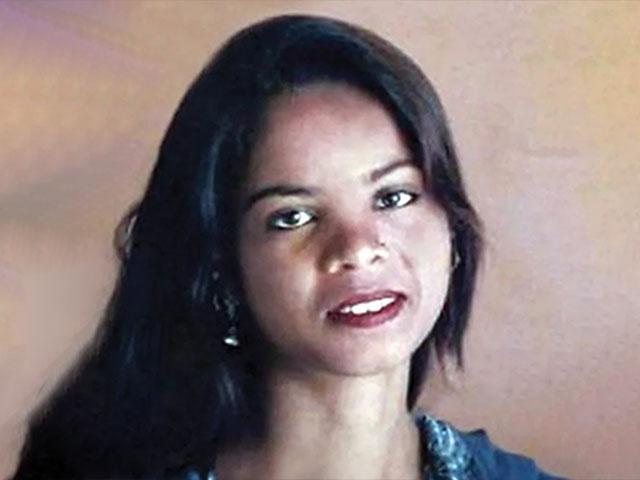