As promised by CEO Tim Cook during the launch of AppleWATCH

Series 2, Pokemon Go has finally come to Apple Wtch. Niantic, the developer of the popular AR game has launched the game for Apple Watch users.

“You will now be able to explore and experience the world around you directly from your wrist, whether you’re searching for wild Pokemon or trying to hatch the Pokemon originally discovered in the Pokemon Gold and PokemonSILVER

Using the app, Apple Watch users can discover nearby Pokemon and collect items from PokeStops. However, there’s a catch.

The Pokemon Go app for Apple Watch is more like a companion app and not a full game. Users would still need to pull out their iPhone devices to capture Pokemon. “Once you encounter a Pokemon, you can catch it from your iPhone,” adds the blog.
So what exactly can you do with the Pokemon Go Apple Watch app?

Niantic says that users can log each play session as a workout, with gameplay counting toward personal Activity rings

Niantic is also said to be working on its own wearable device. As reported by 9to5Mac website, Niantic is focusing on another augmented reality game called Ingress. The company is planning to launch a wearable device for the title as early as January 2017. The wearable, likely to be called Nex+ Ingress Band, is also shown in an image. From the looks of it, it appears similar to the Nex Band Evolution that went on pre-order earlier this year. 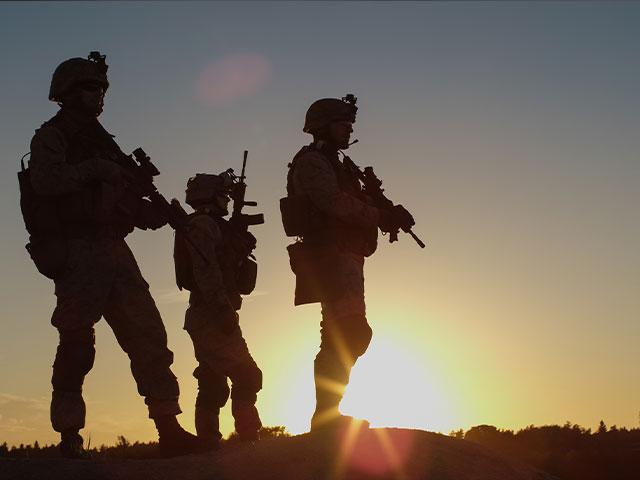 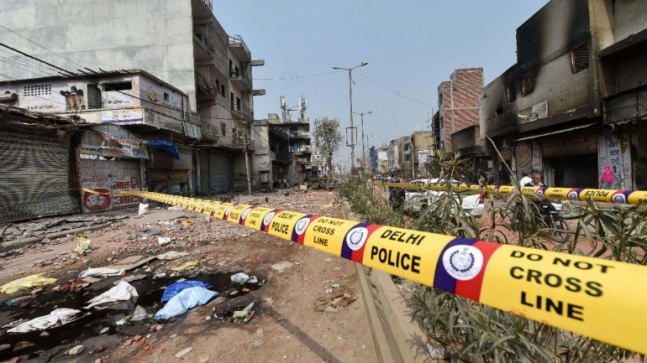